Ben Sumrall is a New York-based actor and explorer. He has performed at theatres throughout New York, and was recently seen in the Drama Desk-nominated Ryan Case 1873. Ben has also appeared on Comedy Central and in the Sundance, SXSW, and Tribeca Festivals. 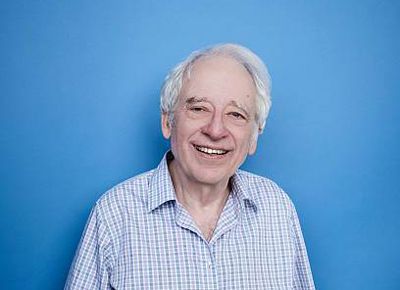